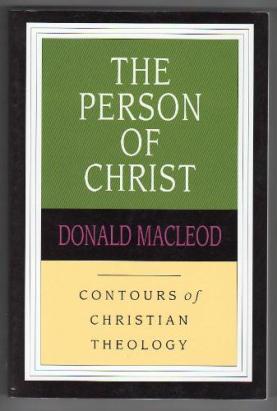 “Christ took death, ‘even death on a cross’ (Phil. 2:8). The subject of this dying—the One who dies–is God the Son. He obeys unto death. In his original form he was immune to death, but he assumed a form that was mortal. He went towards death, choosing it and tasting it, deciding not to be its master but its victim, and accepting a destiny according to which it would be a sin for him not to die. The Son of Man must suffer. Death was obedience. Not dying would be disobedience.

Besides death, it was death in its most aggravated form. Not merely because the cross involved indescribable pain, but because in his case it was the occasion, the instrument, and the symbol of the curse due to sin. He experienced death unmitigated and unqualified: death with the sting; a death without light, comfort, or encouragement. The long, long journey from Caesarea Philippi to Calvary was a long journey into a black hole involving not only physical and emotional pain, but a spiritual desertion beyond our imagining.

In his agony he would cry and not be heard. He would lose all sense of his divine Sonship. He would lose all sense of his Father’s love. Into that tiny space (his body, outside Jerusalem), and into that fraction of time (the ninth hour, Good Friday) God gathered the sin of the world, and there and then, in the flesh of his own Son, he condemned it (Rom. 8:3). On that cross, at that time, the Son knew himself only as sin and his Father only as its avenger.

Here was the singularity. The Logos, the ground of all law, became lawlessness, speechless in a darkness beyond reason. He so renounced his rights that he died; and he so made himself nothing that he died THAT death. He did not shrink from the connection with flesh. And when a second great step was called for, he shuddered, yet resolutely accepted the connection with death. He became flesh, then went deeper, tasting death.”

-Donald Macleod, “The Person of Christ”

(Hat-tip to my friend Justin Dillehay who posted this quote on FB this morning.)